The goal of Veritas is to significantly simplify the design and operation of self-organizing and dynamically collaborating smart machines and to increase the resilience of distributed systems. Veritas thus provides the basis for the design and operation of autonomous, self-organizing and dynamically collaborating machines in production, which form the basis of a Smart Factory. Currently, the collaboration of these machines is mainly controlled by a central management system, but due to networking and complexity there is a high risk of failure. The following solutions for these restrictions are possible:

Veritas will therefore explore architectures, methods, and design principles for self-organization and dynamic aggregation and disaggregation of distributed IoT devices and their SW modules, including the variable performance and management of the heterogeneous networking system used. Thus the risk of failure caused by the complex and networked central management is decisively reduced. Parallel to the research of the outlined design principles and methods, it is planned to demonstrate the VERITAS solution principles on a practical demonstrator in the production of the partner TQ and to prove their functionality. 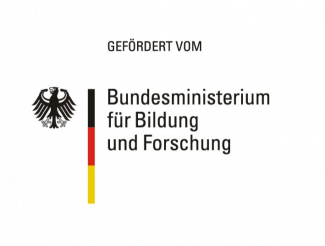