Urban drainage systems are among the most precious infrastructure systems of a city, as their maintenance involves large investments. Most urban drainage systems have been designed as (essentially) static systems. Within the research focus of “Sewer Systems”, ifak develops and applies methods and tools which allow to use the sewer networks (often designed as static systems) in a dynamic way. For the design and operation of sewer systems, modelling and simulation of flow and pollutant transport, but also of the physical, biological and chemical processes within the sewer systems plays an important role. Hydrologic and hydrodynamic modelling approaches are commonly used. The simulation tools developed by ifak allow to consider all these aspects. In research and application projects these are used also in practice.

Adding dynamic components to it (e.g. movable gates, pumps, weirs) leads, in many cases, to increased performance of the system, for example, as overflow discharge volumes or loads of (essentially untreated) wastewaters are reduced. Furthermore, control of the drainage system, i.e. actively influencing the flows in the system, may result in its increased flexibility; hence, the system is better prepared for adaptation to future challenges (e.g. different rainfall patterns).

In order to benefit from control at a minimum effort, ifak has developed generalized control algorithms, which can be adapted to most drainage systems. Their further refinement, but also the application of control concepts in practice, is part of various projects, carried out with partners from application practice.

Also conventional approaches to real time control of urban drainage systems, such as rule-based controllers and model-based predictive control (MPC) are within the focus of ifak. Furthermore, ifak is actively in the relevant national and international committees, thus ensuring that worldwide experience are feeding into ifak’s projects, whilst ifak makes important contributions to the national and international communities within the area of real time control. 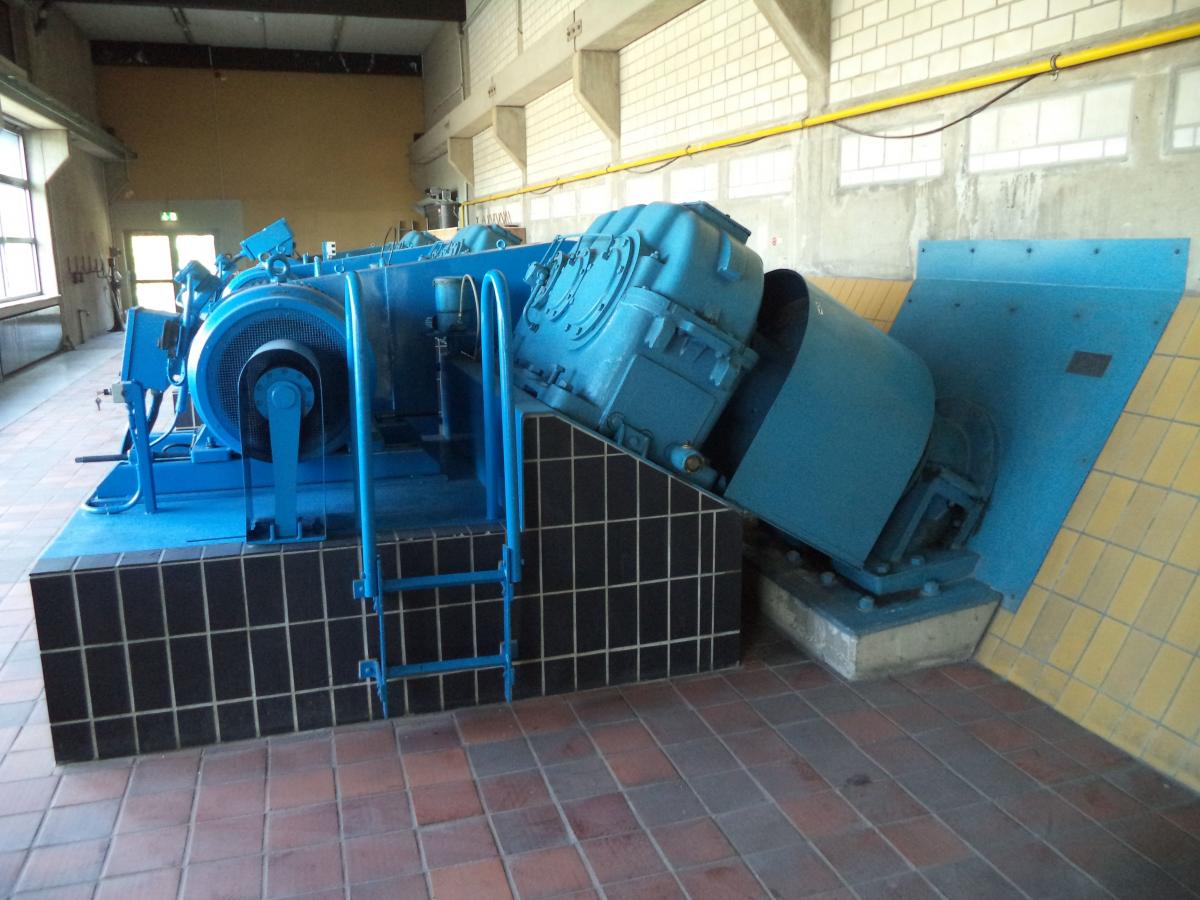 The sewer system is not a stand-alone system, but has numerous interactions also with the wastewate treatment plant and with the receiving water body. Therefore, these components are to be considered jointly as one single system. With its expertise in sewer systems, wastewater treatment plants, sludge digestion and river water quality modelling, ifak’s Department of “Water and Energy” is a sought-after partner for such integrated modelling studies. Experts of ifak also have been involved in the compilation of recently published DWA documents on “Increased Sewage Inflow” and “Real-time Control of Urban Drainage Systems”.